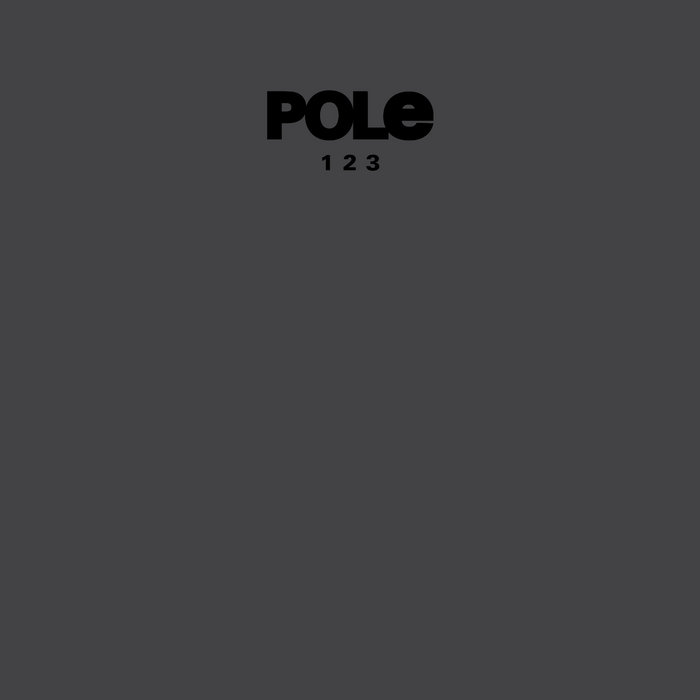 Thibaut Devigne This album is at the frontier of dub and electronica. Ver smooth, with delays and quite textured, but also very smooth and somehow relaxing. If you like either genre, you shold definitively lend it an ear. Favorite track: Berlin.

Trevor Exter A classic. Fascinating on its face. But you can also put this on in the background instead of those inane "lo-fi beats for studying" channels and watch your grades go through the roof. Favorite track: Kirschenessen.

Taking his name from a defective analogue Waldorf 4-Pole filter, the broken machine’s distinctive crackles gave Pole the starting point for his equally simple and subtle sound layers. Rhythmic textures and warmly pulsing bass lines join in play and, at least from Pole 2, experience a slow shift towards Minimal Dub.

Betke explains, "A common factor in all the releases was that they all originated in a kind of dub continuum. Melodies have never been my motivation – they were always more peripheral. But across those albums, the reverbs and the bass lines were always related and interlinked with each other. By working that way, I didn't feel as if I was under any artificial pressure, and I could allow things to end loosely in order to continue my work."

Pole 1 (1998), Pole 2 (1999) and Pole 3 (2000), originally released as three consecutive albums in their own right, and described by The Wire as “…a set of roadmaps for the soul”, are presented together to highlight Pole’s deliberate statement - reinforced by the titling of the albums and their minimalist monochrome cover art.

Pole’s music has a unique way of oscillating between melody and avant-garde, between pop and experimental. While many of his electronic peers swore off all danceable elements during the latter half of the 1990s, Pole decided to walk the edge, championing both radical reductionism and psychedelic dream states. Tracks like ‘Kirschenessen’ or ‘Hafen’ give ample proof that his music doesn’t limit itself to mere functionalism, but encourages new and poetic associations.

Pole’s classic 1 2 3 trilogy still resonates in contemporary electronic music. The unmistakeable crackles infiltrated both mainstream Pop and the burgeoning Dubstep scene and now, with the reissue of his first three albums, listeners get a chance to experience Pole 1-3 as a coherent entity and explore this defining benchmark in the history of electronic music.